Thank You, Current and Past Customers for your Loyalty and Continued Support. We have gone through quit a few changes in the past few years, but feel that we are getting closer to what you have been asking for. Our Service level has increased dramatically, just in the last couple of years. We now have a full fleet of mobile removal team members to service the fleet removal needs, along with installers for the RV and fleet graphics. We have expanded our route trucks to 4 fully stocked vehicles to distribute Detailing Supplies and Automotive Fasteners and other shop supplies.

So many of you have been asking, where does the name “Beaver Stripes” come from? What is our history?  This is one of the most enjoyable part of our jobs, meeting longtime customers and discussing the history of the business with other small businesses that have survived the years with us. Take a look at the store, if you have never been at our location. This is our new Location on Grand Ave. 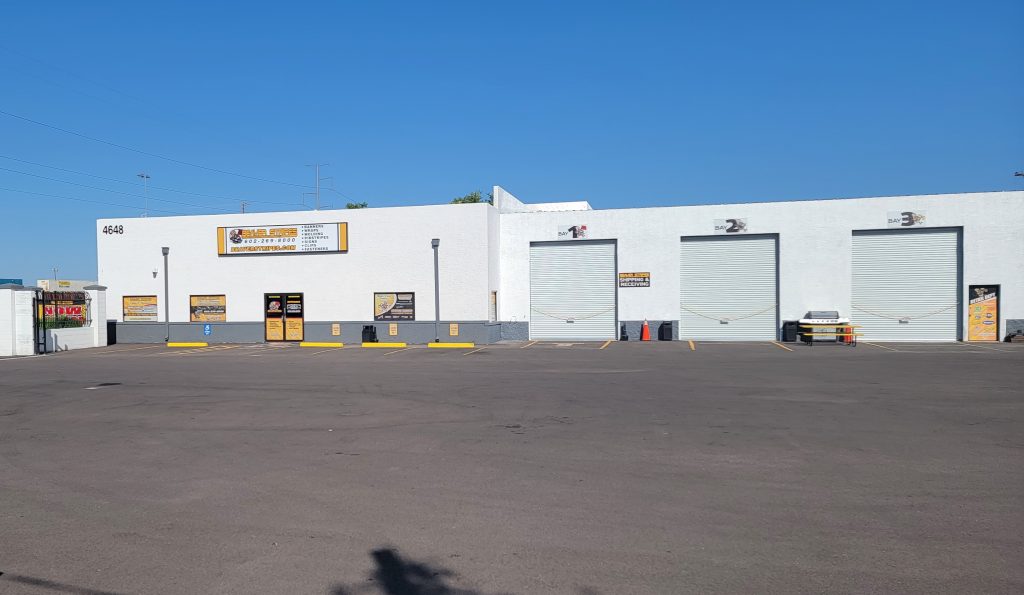 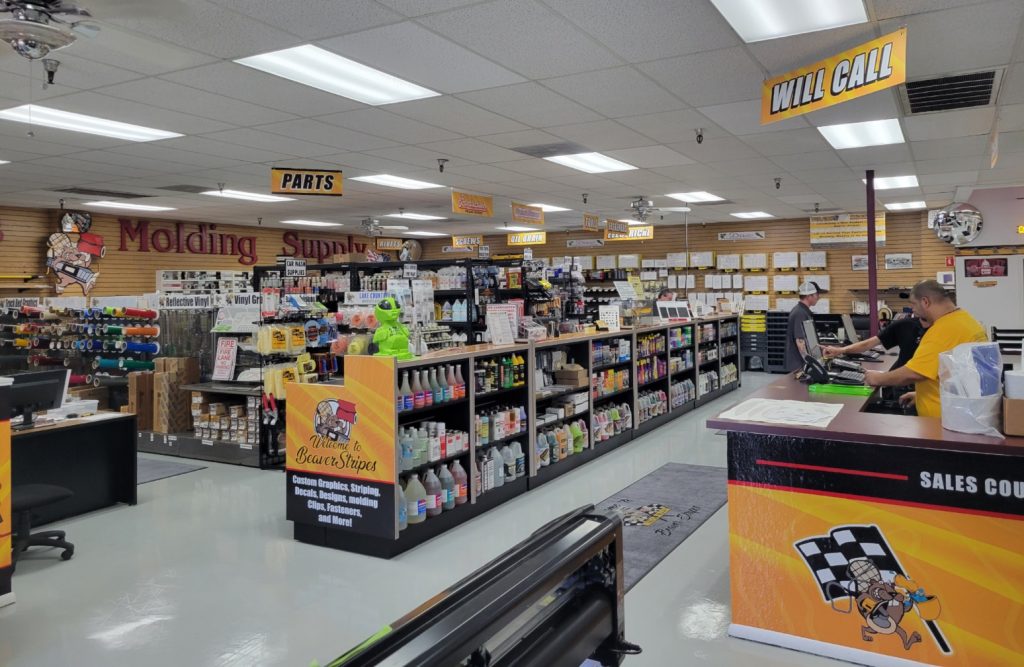 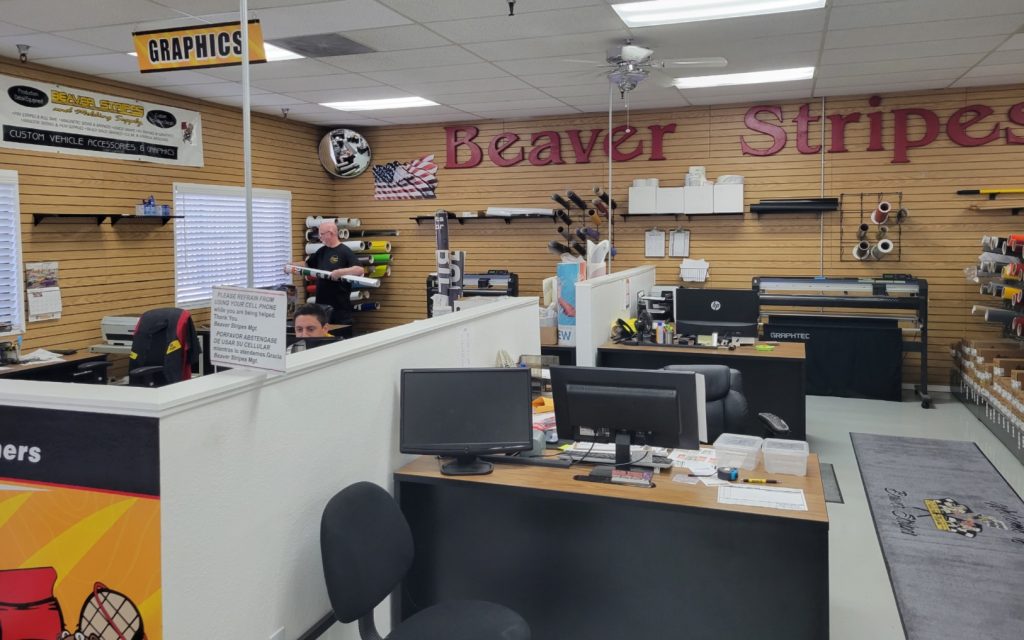 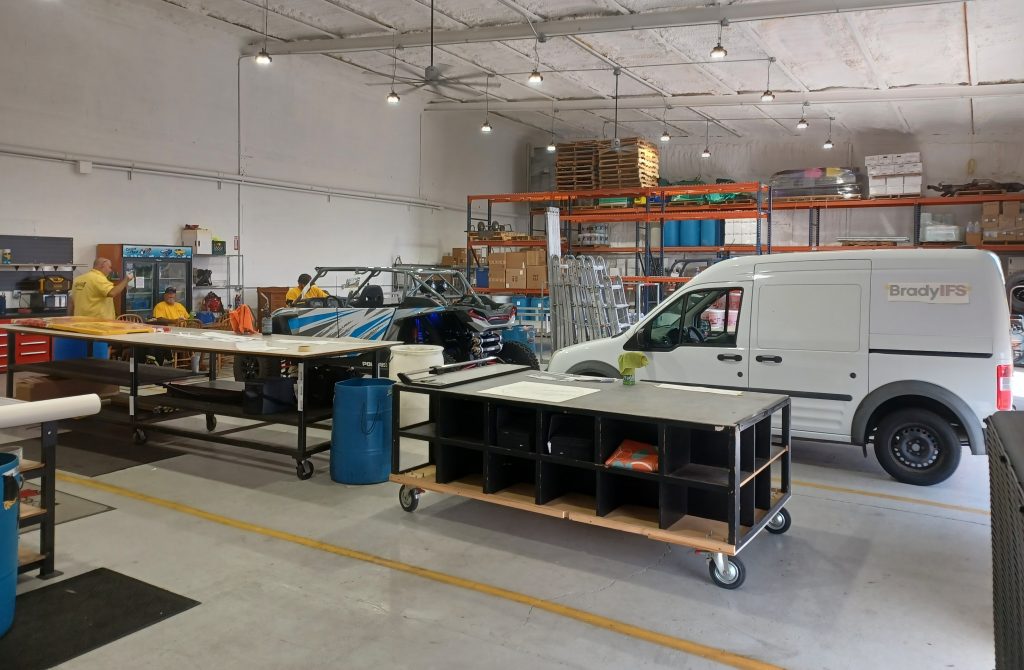 Beaver Stripes was started by Vincent Beaver in the late 1970’s, in the Phoenix area. The business consisted mainly of selling Pinstriping Tape & Rivet on Body Side Molding (remember this was the 70’s), to Installers. In 1982 it was bought by Wolf & Trudy Bellingrodt. who operated the business for the next 25 Years. Accessories were added to the inventory, such as Roof Racks, Running Boards, Car Wings (Spoilers) and other Small Automotive Accessories.

In 1992 Beaver Stripes purchased the Competing store “Trik Trim”, in the east valley, (Tempe AZ), and acquired the “3M” Automotive Trim Distributorship, along with a complete line of Detail Products from “Production Car Care Products”. Beaver Stripes Distributed products from both stores and two mobile trucks that called on Body Shops, Detail Shops and Dealerships in the Phoenix Valley.

Beaver Stripes doubled in size when Vinyl Signs were added in the early 90’s. But in 2002 the Trik Trim store was closed and everything was moved to and sold through the McDowell Ave Store.

Wolf passed away a few years later and health issues caused Trudy to sell the business to Michael White.

May 2021 Beaver Stripes moved from the original location on McDowell Rd to our new location on Grand Ave. 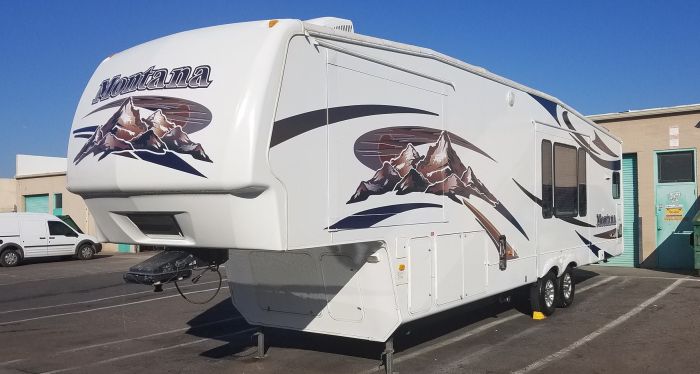 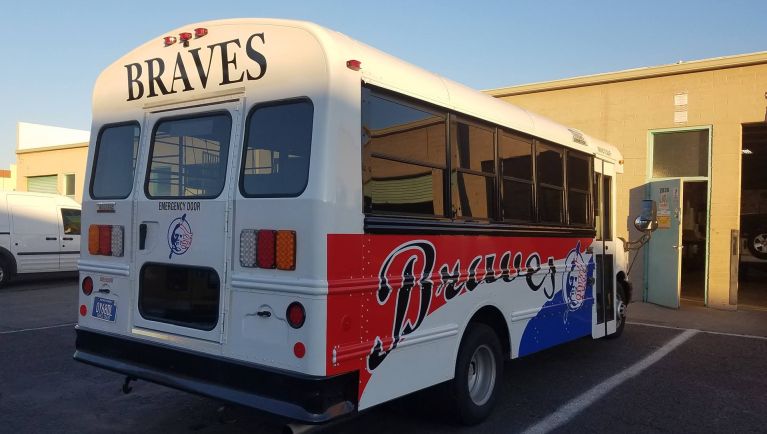 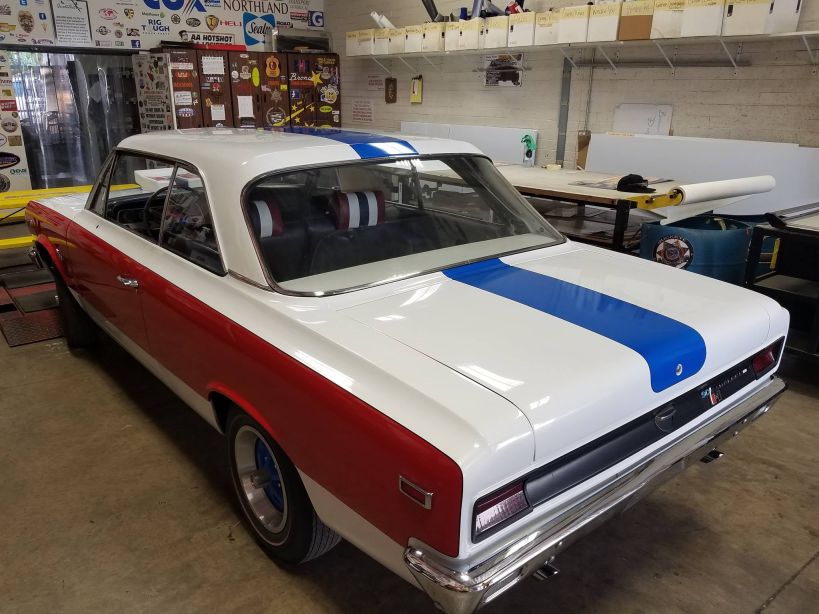 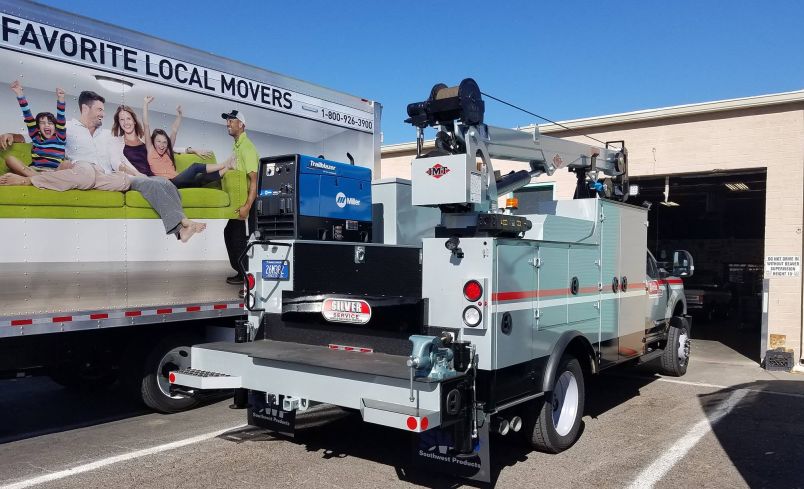 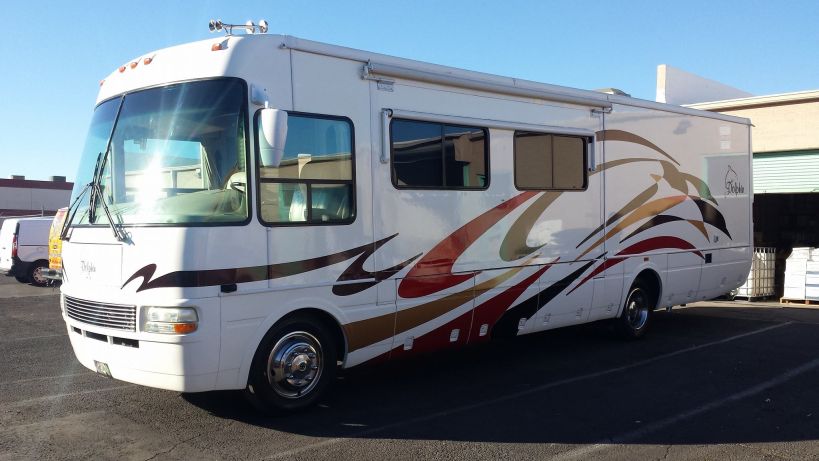 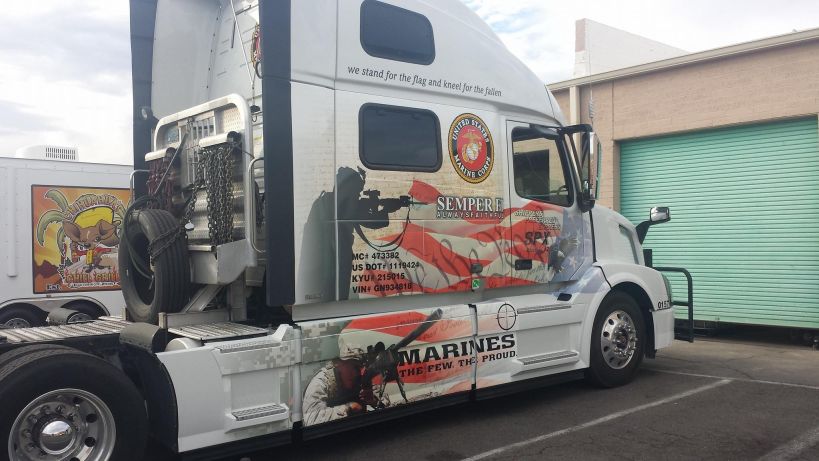 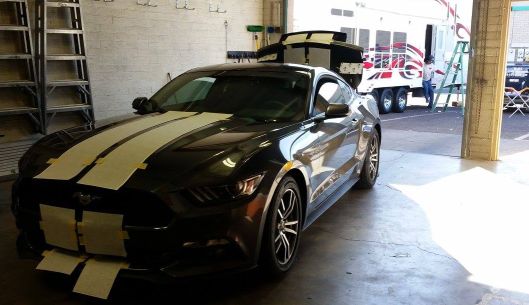